HOW MUCH SECURITY DOES A RETINAL SCAN OFFER?

HOW MUCH SECURITY DOES A RETINAL SCAN OFFER?

WHAT IS RETINAL BIOMETRICS? 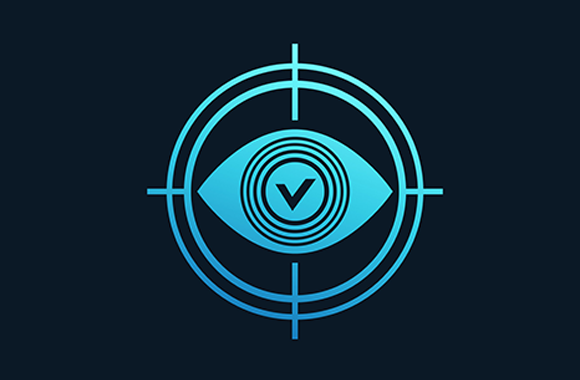 WHAT IS RETINAL BIOMETRICS

Retinography/Retinal Biometrics is a sophisticated means for identifying people by the pattern of blood vessels on the retina (the innermost coat of the back part of the eye). It requires the use of a special scanner about the size of a shoe-box that can map the unique pattern of blood vessels on the retina. The pattern is so complex that even identical twins do not have the same blood vessel configuration. Those who favor its use claim retinography has an error rate of only one in a million.

THE BEST INFORMATION SECURITY AUDIT CHECKLIST TO HELP YOU THRIVE

WHAT IS A RETINA SCAN? 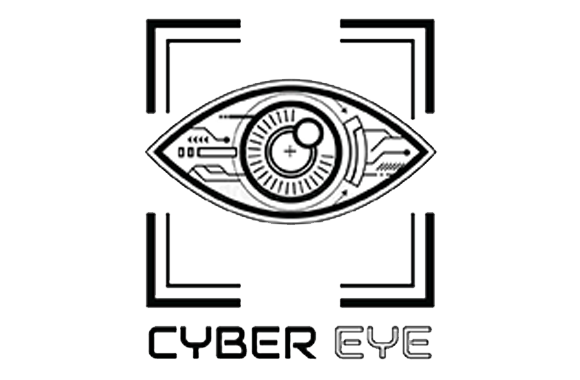 WHAT IS A RETINA SCAN

HOW DOES RETINAL SECURITY SCANNING WORK? 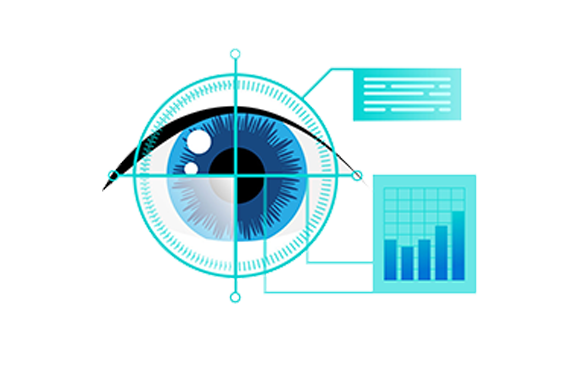 HOW DOES RETINAL SECURITY SCANNING WORK

A retinal scanner uses infrared light for mapping. As a person looks into the eyepiece, an invisible beam of low-energy infrared light traces a circular path on the retina at the back of the eye. The blood-filled capillaries absorb more of the infrared light than the surrounding tissue. Because of this, there is a variation in the intensity of the reflection. The scanner measures this reflection at 320 points along the beam path. It then assigns an intensity grade between zero and 4,095. The resulting numbers are compressed into an 80-byte computer code. This code can then be compared with patterns that have already been entered into the computer’s database.

Let’s study it in a detailed manner!

The process by which retinal security scans the blood vessel pattern is equally as fascinating. Retina scanners work by using low-energy infrared light to trace a circular path on the retina itself. When the infrared light enters hits the blood vessels in the retina, the vessels themselves actually absorb the infrared light and causes a specific reflection based on the pattern of blood vessels and the surrounding retinal tissue. The retina scanner is then able to measure the reflection quantitatively and creates an intensity code map in numbers for each blood vessel pattern mapped in the retina. This code is highly specific for each retina mapped and is able to be stored in the retinal scanner device and matched to each individual. In contrast to retinal scanners, fingerprint scanners work by detecting the friction ridges of the dermal papillae (extensions of the dermis). Fingerprints are actually the distinct mark that your finger ridges leave behind due to sweat secretions.

WHAT IS INFORMATION RISK MANAGEMENT? UNDERSTAND IT BETTER!

WHAT ARE THE TYPICAL APPLICATIONS OF RETINA SCAN? 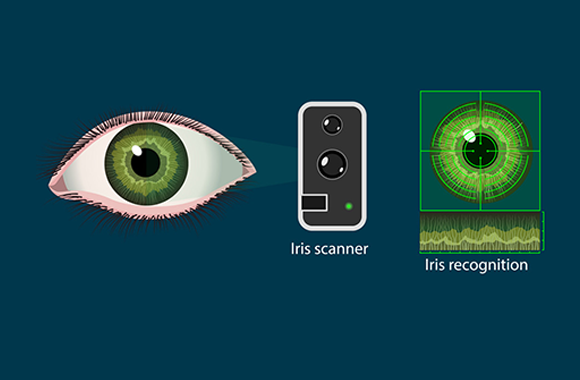 WHAT ARE THE TYPICAL APPLICATIONS OF RETINA SCAN

Just like any other physical biometrics, such as fingerprint, face, etc., Retinal Biometrics scans can be used in identification of a person.

Retina scans are already in use in the Pentagon and government and corporate organizations where people need to be identified before they can enter an area. New concerns about security from terrorism and bank and credit card fraud have caused many organizations to think seriously of using retina scans or other biometric means to identify people at airports and ATM machines.

Some states require that truck and bus drivers be mapped by retinography. This information is used by state agencies to prevent bad drivers from holding licenses in several states to hide their driving records. A proposed and more controversial use of retina scans is to develop a worker registry, where everyone is scanned to make sure that they are legal citizens of the United States, and thus eligible for employment. Critics of this proposal are concerned about possible invasions of privacy and violations of other personal rights.

WHY RETINA SCAN IS MORE PREFFERED? 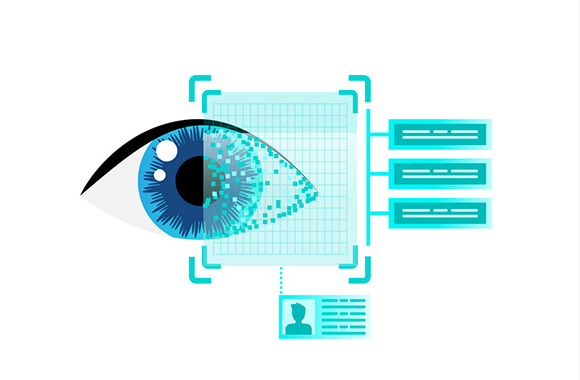 WHY RETINA SCAN IS MORE PREFFERED

WHAT ARE THE DRAWBACKS OF RETINA SECURITY SCANS?

What Is Role-Based Access Control (RBAC)? Examples, Advantages, And Much More

There is a noticeable growth in cloud adoption throughout the globe. Globally public cloud end-user sparing is forecasted to grow 18% in 2022 that is amounted to $304.9 billion, according to Gartner. Therefore, regardless of Read more…

In this era of digitalization, we all are prone to security issues in cloud computing. Almost 94% of companies are reasonably concerned regarding cloud security. When you are asked about what are the huge security Read more…