Crashes are something that we know about during the mobile app development process. And that is also the reason why developers are prepared to detect crashed apis, however, as a developer we also need to keep a margin for some glitches that comes before mobile apps crashes at once.

There are number of mobile app crashes that come across while developing a smart mobile apps at the same time and it’s especially not due to any app code updates or issues. Well, this is because there’s a zero percent of chance why most developers publish broken apps for client’s convenience. If not then the reason could be breakdown due to two common things. Do you wonder what those two things are? Well, the first issue arises when an error is causes malfunction in an application due to the time frame (which is more likely to happen when you mishandle things related to their timings). For instance, expiring certificates and time based overflows are more prone to happen.

Once you understand the first problem, the second is something that we all are pretty familiar with. Wonder what it is? Well, it’s something that we as a use experience a lot of times, at least twice in two months. The issue states that mobile app crashed apis if the code fails to catch and API’s code and because of that the API have to revert back the unexpected data.

HOW KNOWN ENTERPRISES ARE DRIVING DIGITAL FORCE WITH CLOUD BASED TECHNOLOGIES?

THE PROBLEM YOU NEED TO DETECT

Facebook, when decided to make a ridiculous changes in their mobile application, causes a lot of people to face mobile app crashes. The changes made in SDK tried to strike the mobile API’s endpoint which resulted back in responding back with the same force but with corrupted and unexpected data. This reversion damaged the callback that allowed the app to crash directly.

If you wonder diagnosing mobile application and fixing its issues cascades through the same channel then here is things that you need to know about. When you thing of catching a problem instead of fixing it eventually evolves. So, when you see a problem appearing on the mainframe through the server, you need to use the same method to resolve it. As it will help you look through the SDK and make changes in the codes to return the bad data. Now you must be thinking what’s the term ‘bad data’ defines.

Bad data means a code that is reverted to you which is not fixed but holds corruptions and errors to slow down your application and ultimately make you go through the mobile app crash. The bad data can even make fake registrations for your data from the coming server.

NEW KICKASS TORRENTS (KAT), BEST TORRENT SITES AND EVERYTHING YOU NEED TO KNOW!

If we give attention to what Facebook’s SDK did, we need to adopted more updates to combat ridiculous issues that were created then and there by fixing the automation in the server immediately.

The great thing done by the company was by letting the technical staff to handle everything which they can respond too. Its undeniable that the SDK problem effected the app’s navigation, music server, control and other features with cause various consequences but with the right technical help, things fell into place – all in the right time. 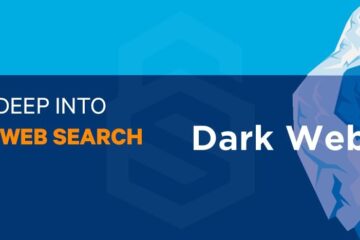 LET’S DIG DEEP INTO THE DEEP WEB SEARCH ENGINES The dark web is a part of the internet that isn’t indexed by search engines but it is indexed on deep web search engines. Dark Read more… 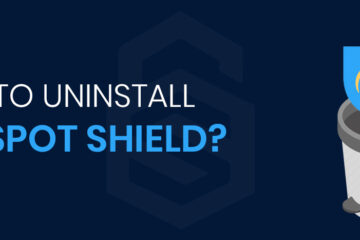 HOW TO UNINSTALL HOTSPOT SHIELD?

HOW TO UNINSTALL HOTSPOT SHIELD?   Are you in need of how to uninstall Hotspot Shield to fix some problems? Are you looking for an effective solution to completely uninstall because you wonder if it Read more… 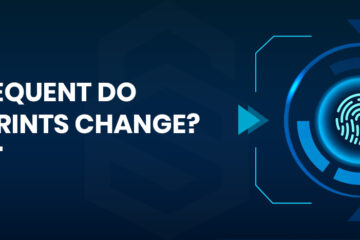 HOW FREQUENT DO FINGERPRINTS CHANGE?

HOW FREQUENT DO FINGERPRINTS CHANGE? Fingerprints may not be the permanent biological signatures we’ve built them up to be. Since the early 90s, people have been wonder do fingerprints change because this fact have been Read more…